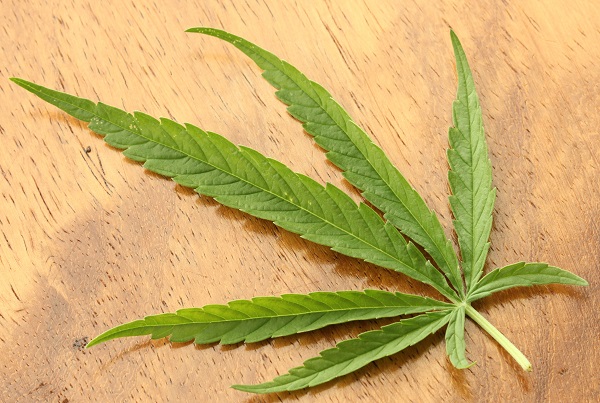 To briefly summarize Senate Bill 0364, the purpose is to alter the penalty for the possession of less than 10 grams of marijuana, resulting in issuance of a civil citation as opposed to an arrest for a criminal offense. However, this very detailed nine-page bill has other important details as well. 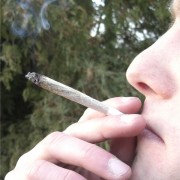 The bill includes provisions that allow the Maryland Motor Vehicle Administration (MVA) to suspend the driving privileges of a child licensed to drive in Maryland if caught with any amount of marijuana. For that same minor to be caught a second time can result in a driver’s license suspension until age 21!

Another detail that some may have overlooked is that the bill does not change the current laws for possession of paraphernalia, which will remain a criminal offense. For a person thinking getting caught with a little bit of weed will no longer be a big deal, that person needs to be aware that the baggie in which the pot is held can result in a $500 fine; the rolling papers, an additional $500 fine! The bottom line is that you need to be fully informed and choose wisely before making decisions that can have significant consequences!

Our Center is certified by the Department of Health and Mental Hygiene.
All therapists hold masters degrees and extensive post graduate training and certificates.
We have unique abilities and experience in assessment, treatment planning and clinical care.
We pay attention to detail, which makes our reports stand out from the rest.
Our compassionate, non-judgmental approach emphasizes growth and accountability, not blame.
In our 34 years of delivering innovative programming, we have received numerous awards and proclamations.
We care!